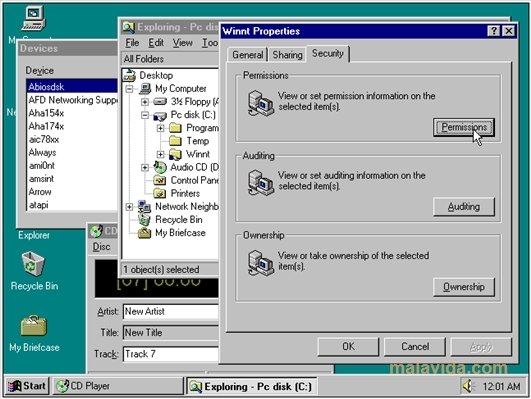 You can either download the SP1 for Windows 7 or Windows Server 2008 R2 through the Windows Update or also from the direct links from Microsoft Download Center, made available by Microsoft (added at the bottom of this post). The advantage with downloading and installing Service Pack 1 through Windows Update is that it automatically detects the updates that have been installed previously on your Windows 7 and downloads only the ongoing updates that are not yet installed on your computer.

If you have installed a pre-release version of Windows 7 or Windows Server 2008 R2 SP1 (like Beta or Release Candidate versions) on your machine, you must uninstall them before proceeding further with installing the Windows 7 Service Pack 1 final RTM version.