From Start, type dxdiag in the Search box, and then press enter. Tap or click on dxdiag from the results. Check DirectX Version on the first page of the report in the System Information section.

In Visual Studio 2015 I used the following steps:

First you need to create an empty Win32 project so select File -> New -> Project.In the New Project menu select Win32 under Templates -> Visual C++ -> Win32.Then select Win32 Project from the choices. Give the project a name (I called mine Engine) and a location and then click on 'Ok'.Click 'Next' and you will be given another menu. Under 'Additional options' put a check mark in the 'Empty project' box and unclick the Security Development Lifecycle (SDL) checks.Click on 'Finish' and you should now have an basic Win32 empty project setup.

Then on the top bar you will see the value 'x86' in the Solution Platforms dropdown, select this and pick 'x64' instead.This will set your project to 64bit instead of the default 32bit.

Our DirectX 11 development environment should now be setup and ready for us to start writing DirectX 11 applications.

1. Have a quick look over the DirectX 11 Programming Guide on the Windows Dev Center (msdn) website. 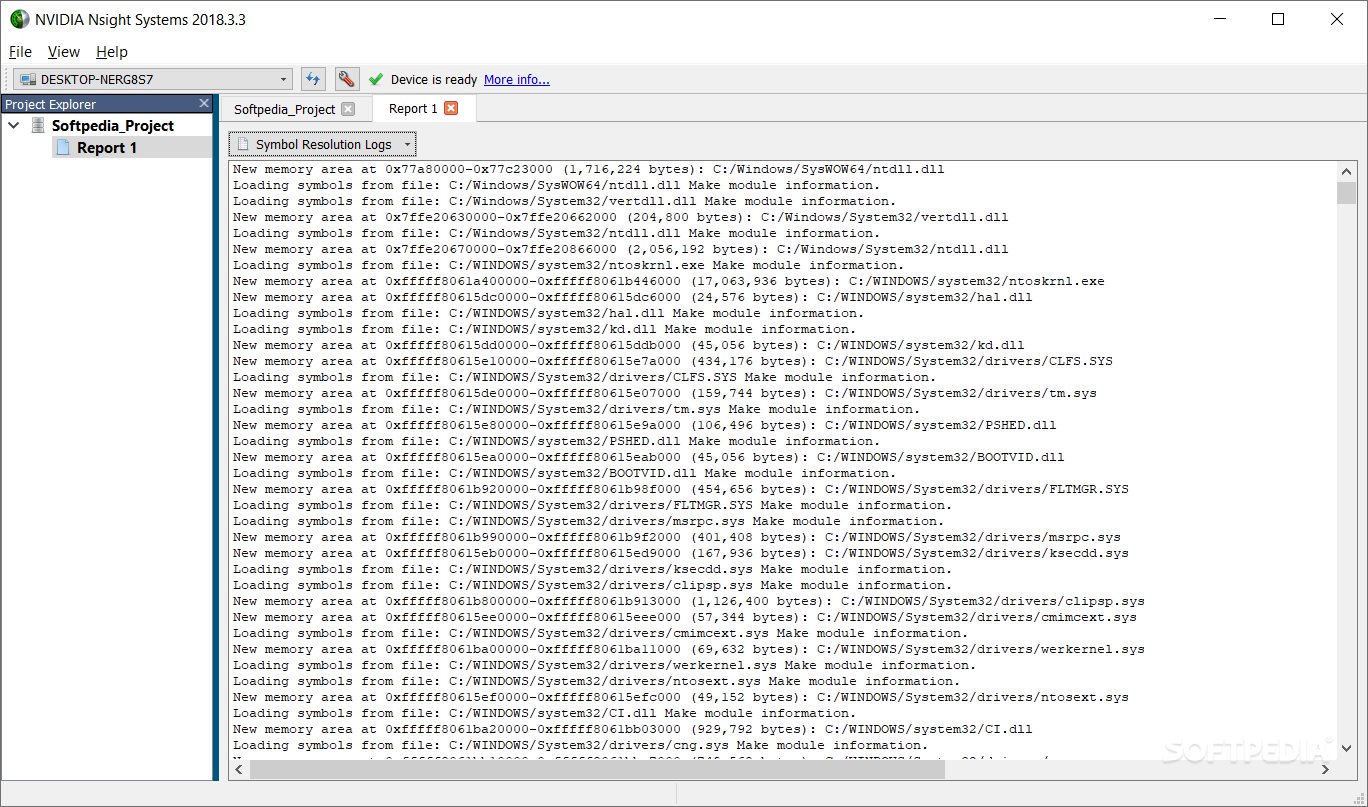